Race Capsule: Harvick's Phoenix gets him to Homestead, Chase also a story Saturday 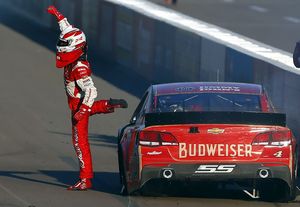 Race Capsule: Johnson returns at Texas, so does 'Bad Brad' 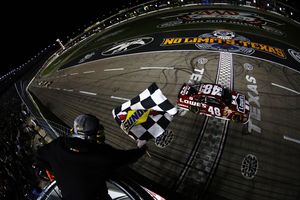 I'll be honest - I went to a funeral and then taught my 8th grade boys Bible study for 90% of Sunday's AAA Texas 500 - the best was for last. Each of the eight remaining Chase drivers were looking for some, ahem, "insurance" with a Texas win heading into Phoenix next week. Instead, Jimmie Johnson, cut from the Chase after Talladega, got his mojo back and dominated to the Texas victory, his 4th of the season.