When Dirt is Not a Four-Letter Word 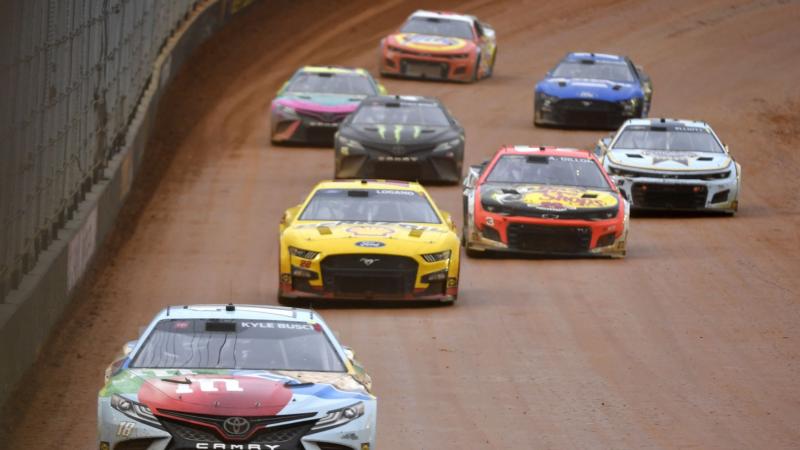 So far this year, we’ve seen two of NASCAR’s bold new steps go for a second spin.   COTA and the Bristol Dirt Race.  Both had better weather than a year ago, and both ended up with the leaders wrecking near the end of the last lap.

While I think everyone would agree that COTA Part 2 was an unqualified success, I’m not hearing the unanimity for the second Bristol Dirt Race.

In the defense of the dirt show, it was almost a second, first race thanks to lessons learned the first time around.

Like: get it under the lights.  And, different ways of track preparation.  Both of which the drivers praised as vastly improved over 2021.

But, here are the numbers that really matter: attendance was up (and we all know that attendance at the spring race prior to dirt had gotten abysmal), and the TV numbers were way up.  It was the most-watched Bristol event, period, since 2016.

Has it earned another year?  I think so.  And, I like the suggestion I kept hearing after the race; to bring the choose cone to the dirt too.