It Wasn't the Butler

This new Chase format changes everything; when it comes to trying to predict next year.

After watching the end of the first version of the Elimination Chase play out, I was reminded of a conversation I had when the Winston Million was announced back in 1985.

No Room for Error

I was wrong. From the time this new Chase format was introduced, I talked about how I didn't like the winner-take-all finale, but did like the three race segments.

A Fifth in Sight 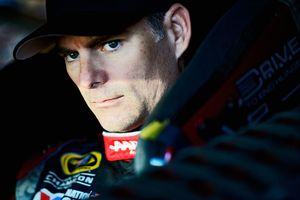 Jeff Gordon is frustrated and aggravated. And, it's not just because Brad Keselowski bumped him at Texas. 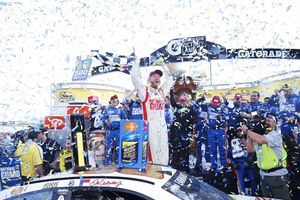 Steve Letarte has missed a great opportunity.  We know that this is his last year as Dale Earnhardt, Jr.'s crew chief before he heads to the NBC booth; so why not go ahead and leave now?